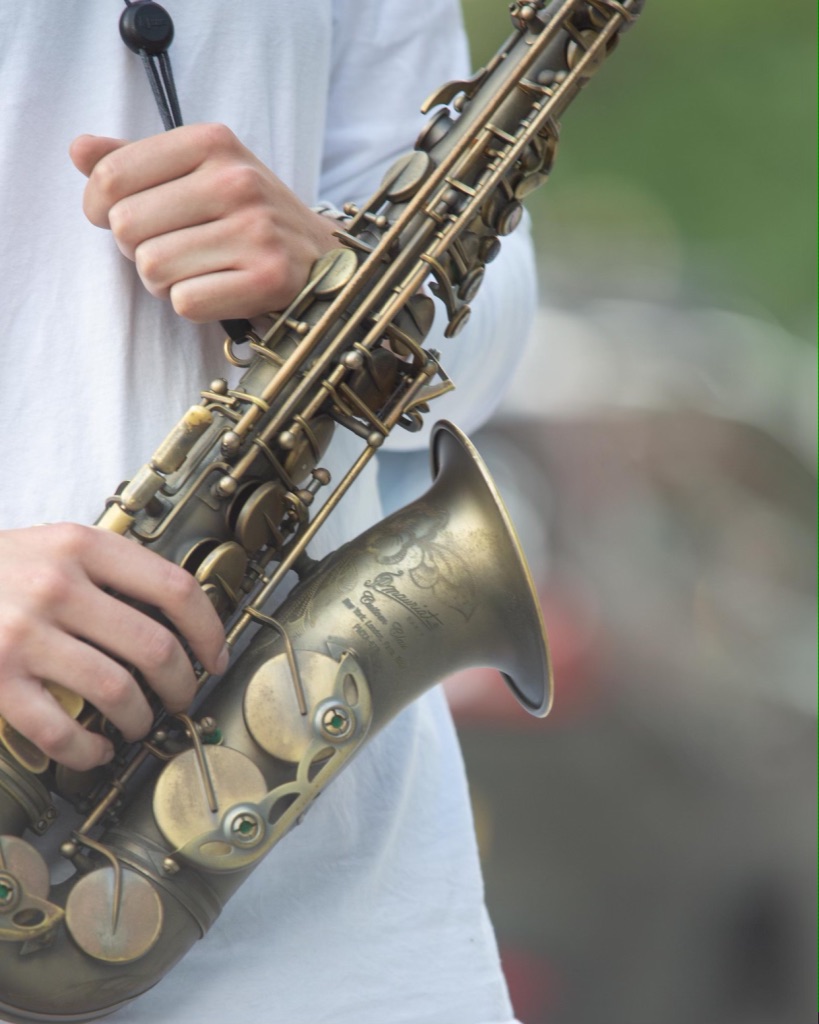 Daniel Barta is an alto and soprano saxophonist and composer based in Toronto, Ontario.  Barta is involved with many genres of music such as pop, rock, and RnB, but is mainly focused on jazz.  Daniel’s influences primarily consist of bebop saxophonists such as Vincent Herring and Cannonball Adderly.  Daniel regularly performs at venues that are fixtures of the Toronto music scene, such as The Emmett Ray and The Cameron House.  When he is not working within theToronto music scene, Daniel is busy composing and recording alongside top tier musicians.

Daniel is available for all your music needs!  Send a message through the contact portal to book performances, private lessons and commission compositions.

Listen now on all platforms

Schedule time with me

Thank you! Your submission has been received!
Oops! Something went wrong while submitting the form.